We are Pleased to announce our keynote speakers for the 10th International Conference on Heat Transfer and Fluid Flow (HTFF'23): 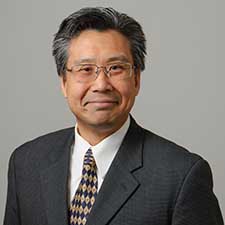 Wilson K. S. Chiu earned his M.S. and Ph.D. degrees in Mechanical Engineering from Rutgers University in 1997 and 1999, respectively. His research was supported by the U.S. Army Research Office, Department of Energy, National Science Foundation, Office of Naval Research, and industry. He published 8 book chapters/special volumes, 126 journal articles and 203 conference articles/abstracts. Among his honors, he was elected Fellow of the American Society of Mechanical Engineers (ASME), American Society of Thermal and Fluids Engineers (ASTFE), and the Electrochemical Society (ECS). He is an elected member of the Connecticut Academy of Science and Engineering, awarded the Otto Mønsted Guest Professorship at the Technical University of Denmark, and the United Technologies Corporation Professorship in Engineering Innovation at the University of Connecticut. He received the Office of Naval Research Young Investigator (YIP) Award, Army Research Office Young Investigator (YIP) Award, and the NSF CAREER Award. He is the Editor-in-Chief of the ASME Journal of Electrochemical Energy Conversion and Storage, and served as an associate editor for the International Journal of Thermal Sciences and ASME Journal of Heat Transfer, and on the editorial board of Scientific Reports and several other journals. He has given over 120 plenary, keynote and invited lectures in the United States and abroad. 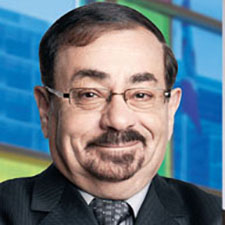 Professor Habashi holds a Ph.D. in Aeronautical Engineering from Cornell and has a lifetime of international collaboration with Aerospace OEMs, with more than 400 publications at least one-third of them jointly with industrial partners.

Habashi is a Knight of the Order of Québec, a Fellow of the Academy of Sciences of the Royal Society of Canada, the Canadian Academy of Engineering, the American Institute of Aeronautics and Astronautics, the American Society of Mechanical Engineers, and Pratt & Whitney Canada.

He is the recipient of a number of scientific and industrial awards. 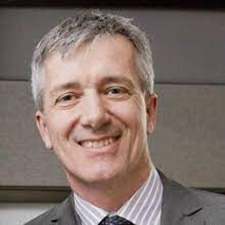 Important information for accompanying person(s): Please be informed that the accompanying person can NOT be a co-author.
Co-authors, regardless if 1 author is attending, must pay the full registration fee.
The accompany person fee is only for spouses and/or children. Please contact us if you are unsure.